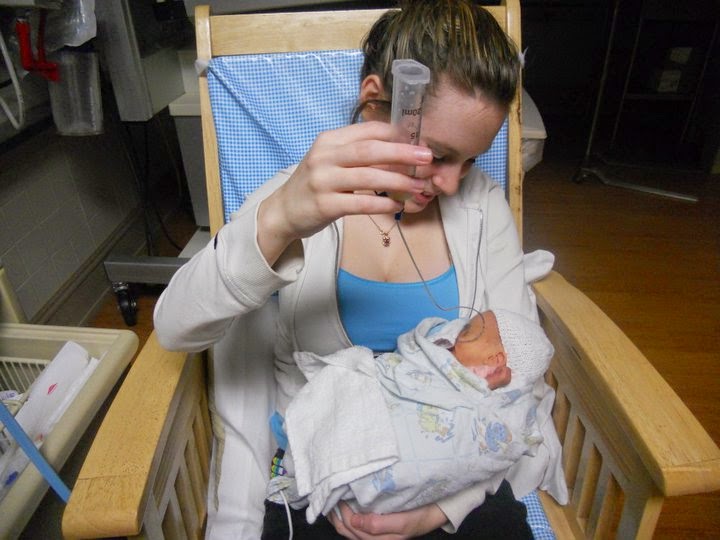 I have had many people ask me about my mom life. Yes I became a parent at 18. Yes I became a single parent at 19.  ... In all honesty though I do not think that this matters at all. Why would anyone assume that it is harder to be a parent depending on your age. "your not stable in life" oh yea, that's right I forgot that as soon as you turn 30 its like everything magically comes together, the greatest paying job the house, new car, and little picket fence house with a dog, and your dream partner. They all just appear on your thirtieth birthday and tell you go forth now and bear children, right? I know pliantly of families, and single parents that had children when they "weren't ready" and they figured it out same as I did. So Savannah was born 2010 and was premature, like way premie. We are talking 26 weeks premie, and I was deviated when I was told that she had to stay in the hospital and hat I could stay with her. I did not have a car at the time and so I had to ask people for a ride to go see her every night. Because she was being fed through a tube, I couldn't nurse her, and the only thing I could do was pump, and bring her bottles every night to fill her feeding tube with for the next day. It was a painful time in my life. December 23rd She came home from the hospital and she was my christmas present that year. Shortly after her coming home, her father and I split and so began our now 4 year custody battle. 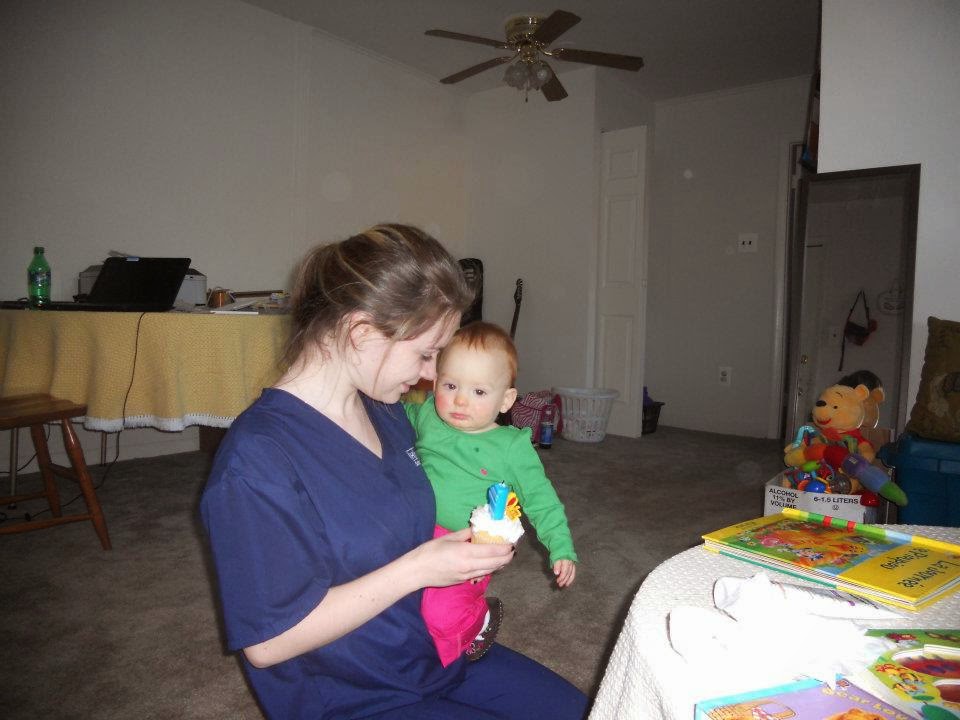 For a while it was just Savannah and I. I was going to school to be a nurse and working evenings at the local YMCA until Savannah turned 1. Right around then is when her father decided he wanted back in and so after a few visits, he ran off with her, and I did not see her again for a
very
long
time.


Two maternal and 1 paternal custody filings, one huge fight, and a couple thousand drinks later, a year goes by and my mother decides to help me out... oh yea she saw my daughter during this time, and told me I was too young and irresponsible to have had a child, so I didn't deserve her.   ... harsh words from mommy 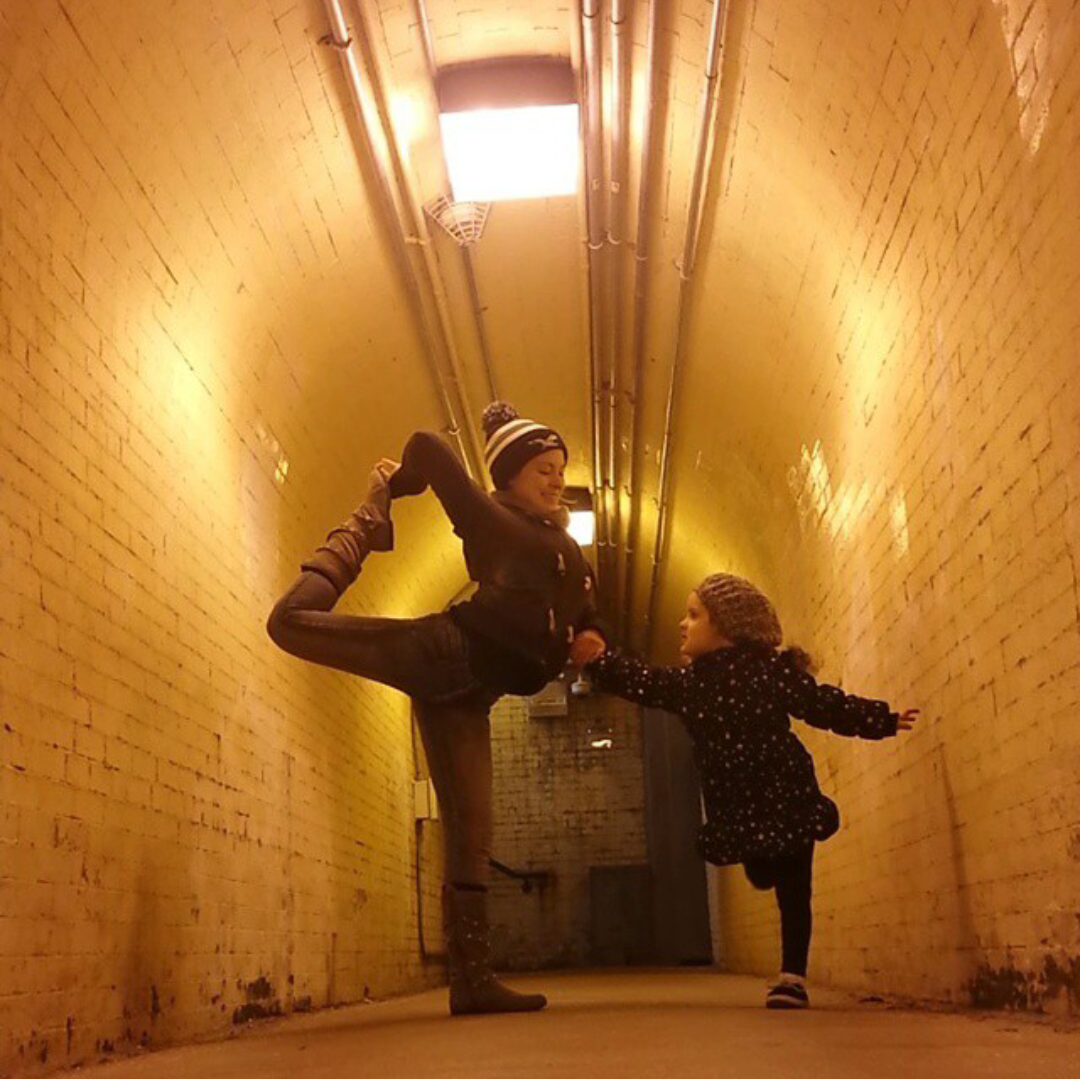 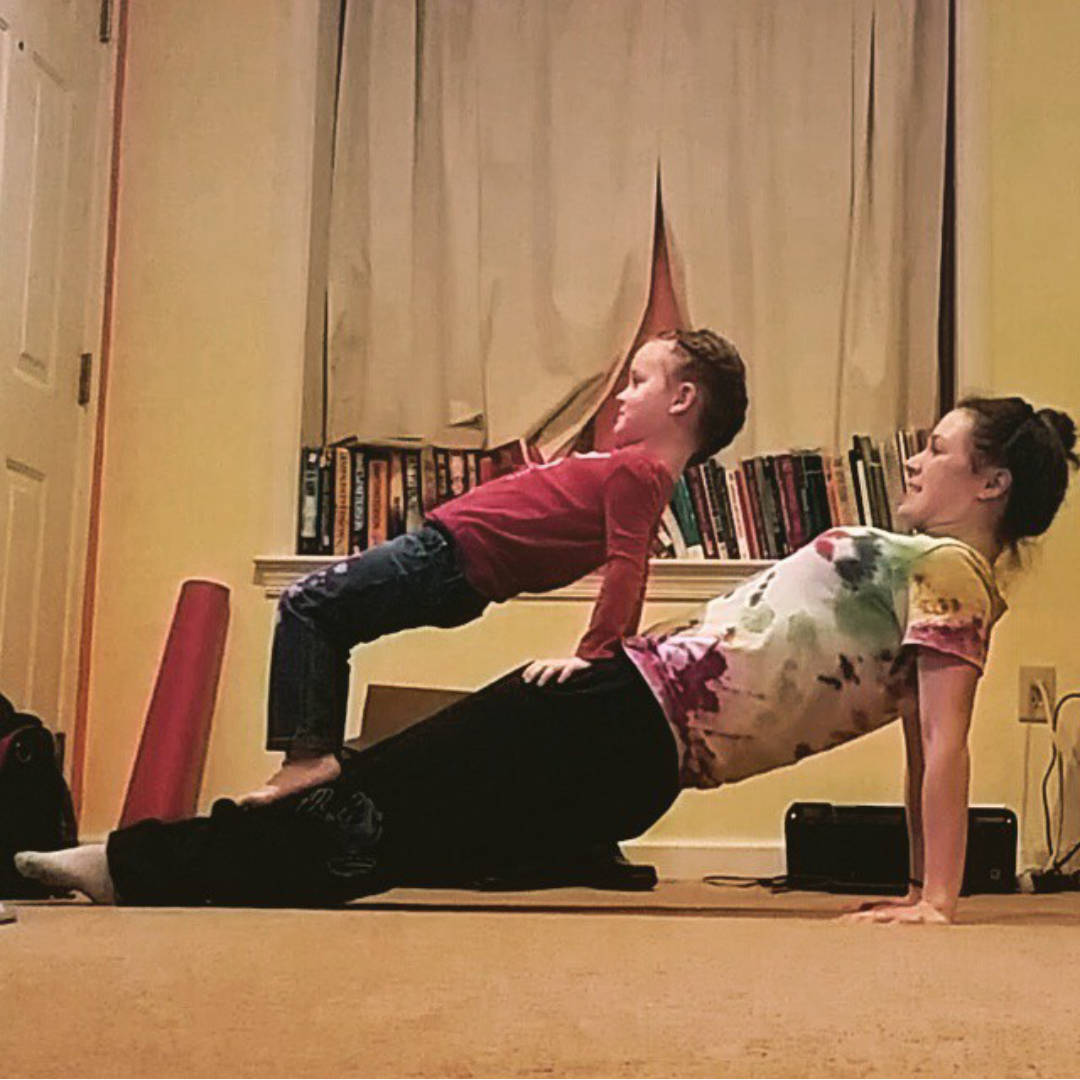 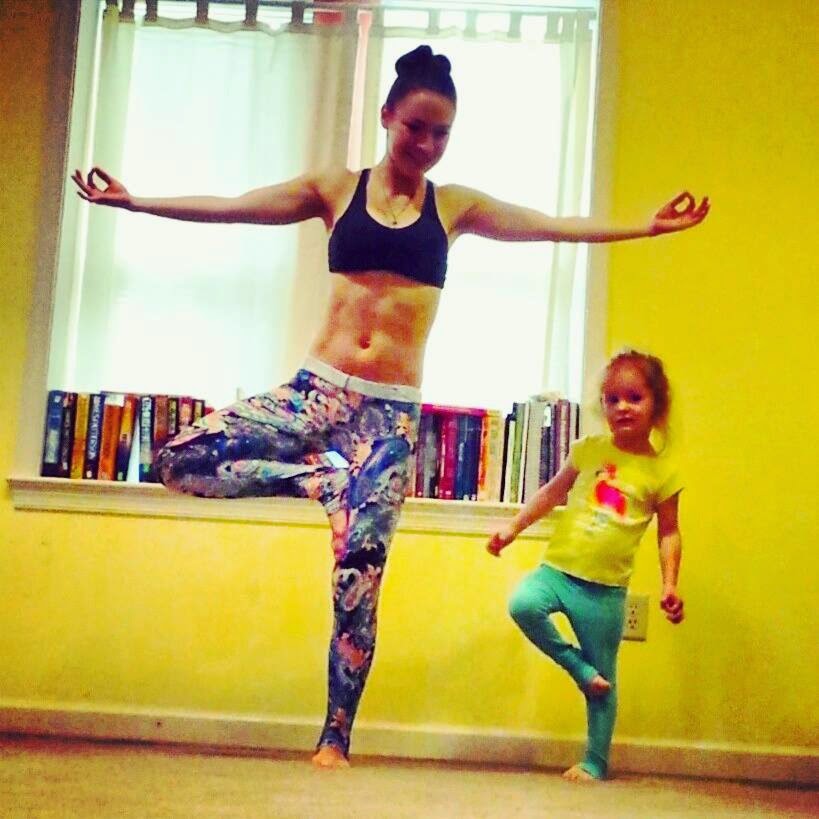 So after I was able to get her
back, we finally went before a judge who granted me custody. I moved to my dads to help get away from any drama and tries to start my life over, but as a full time bartender, I had night shifts and never had a chance to spend time with Savannah who was normally up when I was sleeping. Back to the drawing board I went.  After some time and self evaluations and inner findings I decided that bar tending just was not for me and that I would try a new path. I had found yoga and had always been into fitness so why not make a career out of that? plus Savannah was really getting a kick out of it. She has gotten really good at it and has started attending her own classes along with her dance and swimming. I am just so glad that I was able to find something that we both like and can connect with and bond with, because I don't know many parents who have this connection with their kids. 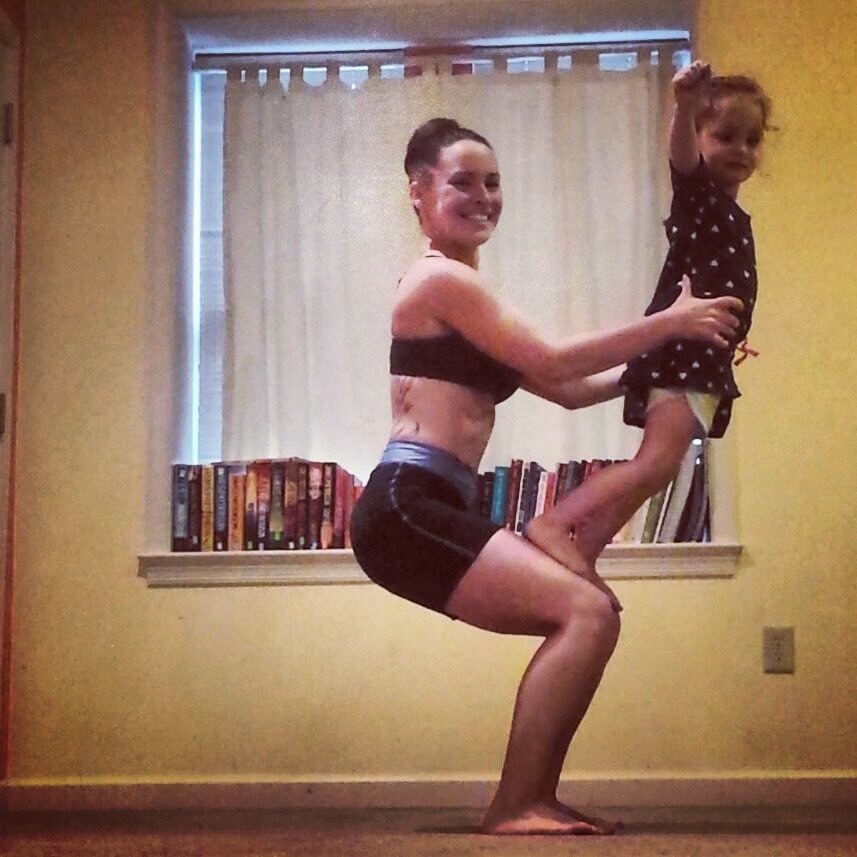 The only problem Ive had with being a young single mother is that no one believed I could do it.